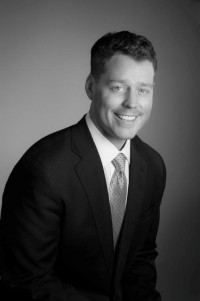 Now in his seventeenth year at the Council, Gordon serves as President and CEO. In this role he is the point person for Ohio retail and wholesale issues in the Statehouse and Congress and manages the Council’s budget, staff and vendors.

In addition to his Council duties, Gordon serves as Vice-Chairman of the Council of State Retail Associations, and serves on the boards of the Capital Square Foundation, the Greater Columbus Sports Commission, and the Ohio Industrial Commission Nominating Council.

Gordon has also served the people of Central Ohio as President of the Nationwide Children’s Hospital Foundation Development Board.