Contract Talks between Dockworkers and Shippers Go Down to the Wire 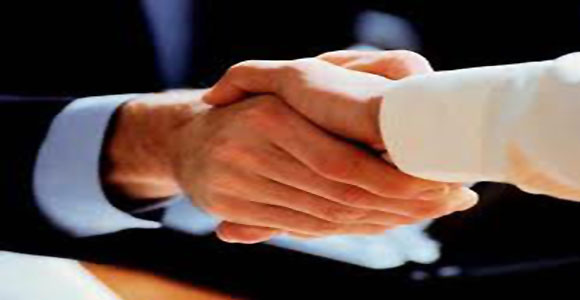 On December 7th, The Ohio Council of Retail Merchants signed on to a petition urging The International Longshoremen’s Association, and The United States Maritime Alliance to make every attempt possible at reaching an agreement on a new contract.

The initial deadline to finalize the shipping contract was extended for a ninety day period after talks of a master contract covering fourteen ports broke off in late August. Director George Cohen, of the Federal Mediation and Conciliation Services (FMCS) announced in September that leaders of The International Longshoremen’s Association, which represents over 14,500 workers on the East and Gulf Coast, and The United States Maritime Alliance, consisting of six of the nation’s leading maritime unions agreed to extend the deadline by ninety days. The newly agreed upon deadline has been set for December 29, 2012, but it is still unclear as to how much progress has been made throughout the negotiating process.

An increasing number of organizations that rely on ports, which include manufacturers, farmers, wholesalers, retailers, and transportation and logistics are stepping up with the help of the National Retail Federation, and the Retail Industry Leaders Association by signing a letter urging them to keep ports open while talks continue. The Ohio Council of Retail Merchants encourages both parties to come to a compromise to avoid any interruptions in the supply chain, which would increase costs and impact the overall economy.

To view the multi-industry assocaition letter The Council has signed on to, please select the following link: